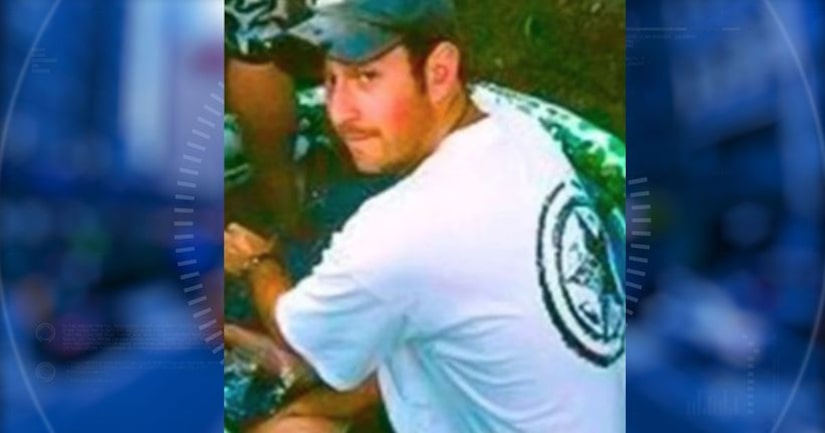 PARKLAND, Fla. -- (KDVR) -- A teacher killed while saving students in last week's Florida massacre gave his fiancée instructions on what to say at his funeral should he ever die in a school shooting.

Gwen Gossler said the conversation with her fiance, Scott Beigel, happened while they were watching coverage of a previous school shooting on television, The New York Post reports.

“Promise me if this ever happens to me, you will tell them the truth — tell them what a jerk I am. Don't talk about the hero stuff,” he told her that day.

So at Beigel's funeral Sunday, that's what she told their friends and family.

“OK, Scott. I did what you asked,” she said. “Now I can tell the truth. You are an amazingly special person. You are my first love and soul mate.”

Beigel, 35, a geography teacher, was killed as he tried to usher students back into his classroom when the shooting broke out.

He was one of 17 killed that day at Marjory Stoneman Douglas High.

Kelsey Friend, one of Beigel's students, said in an interview that he was shot outside the classroom door and that he saved her life.

“Mr. Beigel was my hero and he still will forever be my hero. I will never forget the actions that he took for me and for fellow students in the classroom,” Friend said. “I am alive today because of him.”