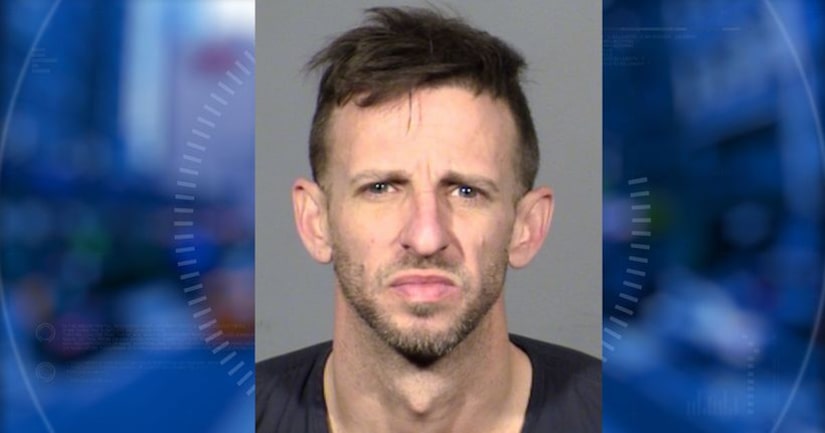 LAS VEGAS -- (KSNV) -- The Las Vegas Metropolitan Police Department reports that 39-year-old John Treese has been arrested for running over his girlfriend near Russell Road and Las Vegas Boulevard, killing her.

Treese reportedly got into an argument with his girlfriend because she wanted to drive. She reportedly exited the vehicle and began walking on the median. Witnesses report that Treese drove backward and then accelerated toward the median, striking the woman.

The victim was transported to UMC Trauma, where she was declared deceased. Las Vegas Boulevard was closed down for several hours near Russell Road after the incident.

Treese was transported and booked into the Clark County Detention Center where he faces one count of Open Murder.

The identity of the victim, as well as the cause and manner of death, will be released by the Clark County Coroner's Office.