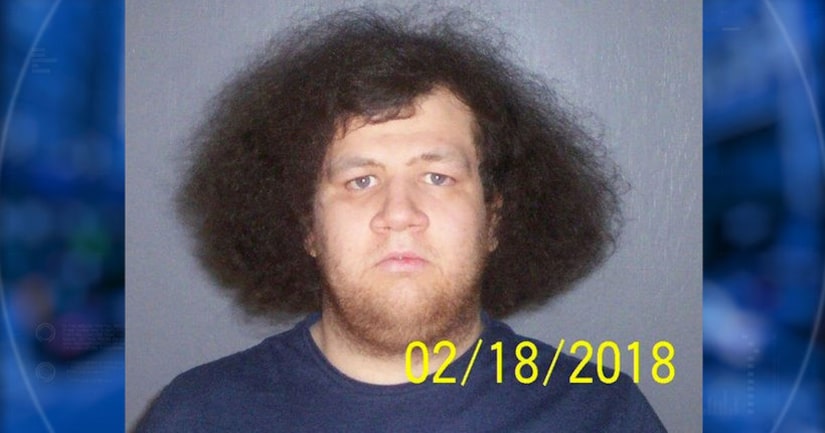 ORLANDO -- (WKMG) -- An Illinois man is accused of kidnapping an 11-year-old Orlando girl he met while posing as a teenager on the PlayStation Network, according to the Orange County Sheriff's Office.

Deputies said John Byrns, 24, met the victim while playing Minecraft and other games on the PlayStation Network. Eventually, their conversations moved online and to other social media apps. Byrns was posing as a 13- or 14-year-old girl during those conversations, authorities said.

Byrnes drove from Illinois to Orlando and convinced the victim to leave her east Orange County home sometime between 10 p.m. and midnight on Saturday.

Her parents realized she was missing when they woke up at 9 a.m. Sunday. A missing child alert was issued hours later.

Although News 6 initially named the child when she was reported missing, we are no longer naming her because authorities say she was the victim of a crime.

Deputies said they tracked Byrnes and the victim to a motel in Macon, Georgia around 5:15 p.m. Sunday. She has since been reunited with her family and is not physically injured.

“She's lucky to be alive. She's lucky the circumstances are not any worse than what they are,” Orange County Sheriff Jerry Demings said.

Byrnes has been charged with kidnapping a victim under 13 years old and there is a possibility he could face more charges because the investigation is still active.