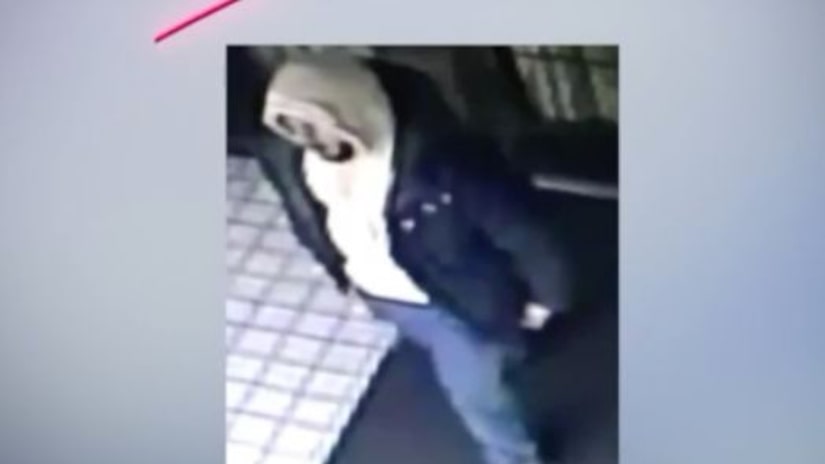 BROOKLYN, N.Y. -- (WPIX) -- The NYPD is asking for the public's help in finding a man who forced his way into a Brooklyn woman's apartment and attempted to rape her on Saturday.

Police said the man followed the woman, 59, to the door of her apartment in a building located near 17 Avenue and Bay Ridge Parkway around 1:20 p.m. He pushed his way inside, exposed himself, forced the victim onto her couch and attempted to rape her, according to police. Cops said the victim resisted and the man slapped her in the face repeatedly.