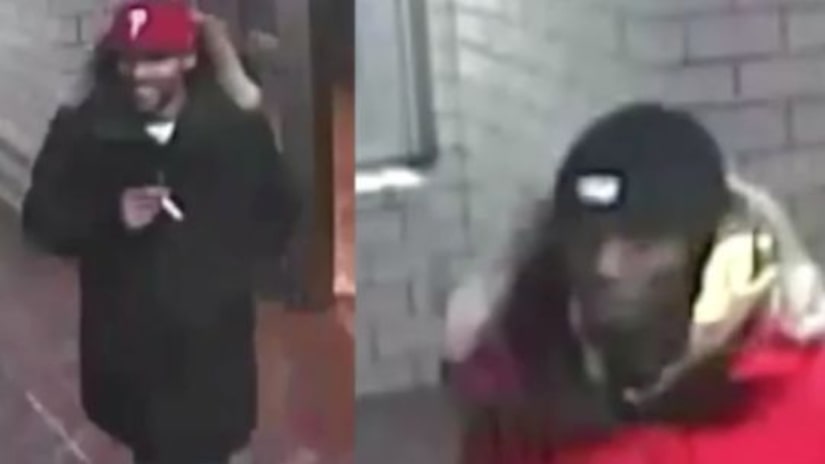 NEW YORK, N.Y. -- (WPIX) -- Authorities have arrested one of the men suspected of raping a woman during a party at a Chelsea apartment earlier this month.

George Ballo, 26, was taken into custody and faces charges of rape and criminal sex act.

The incident happened on Feb. 3 at the Fulton Houses on West 17th Street where a woman said two men raped her during a party.

The 24-year-old victim told police she went to the bathroom after meeting two men, and one of them followed her inside and raped her.

After he left, the second man entered and also raped her, the victim told police.

FULL STORY: Arrest made in rape of woman during party in Chelsea apartment - WPIX