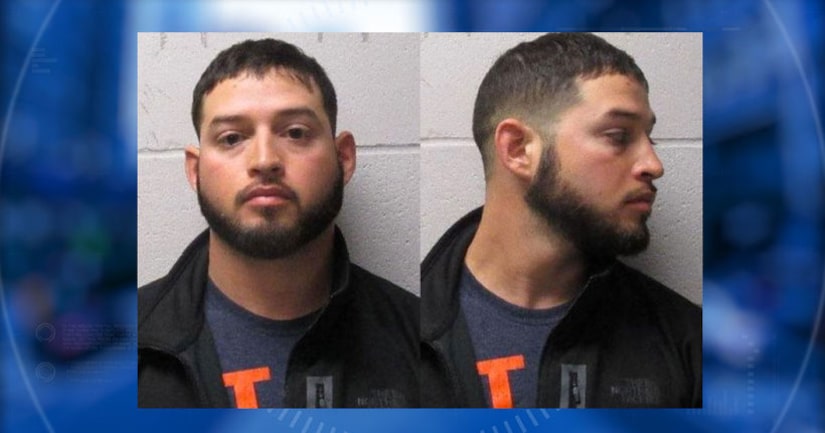 HARLINGEN, Texas -- (KABB) -- A former Amador R. Rodriguez Boot Camp employee has been accused of having a sexual encounter with a minor.

The teen told police that Mendoza was her drill instructor at the boot camp and that they were planning to have sex before officers arrived, according to the criminal complaint.

The Cameron County Juvenile Justice Department that oversees the Amador R. Rodriguez Boot Camp, however, tells CBS 4 News that the alleged victim was not a student at the boot camp.

The department went on to say that Mendoza was not on-duty at the time of the incident. Mendoza has since been terminated and was charged with sexual assault and improper relationship between educator and student—both second-degree felonies.