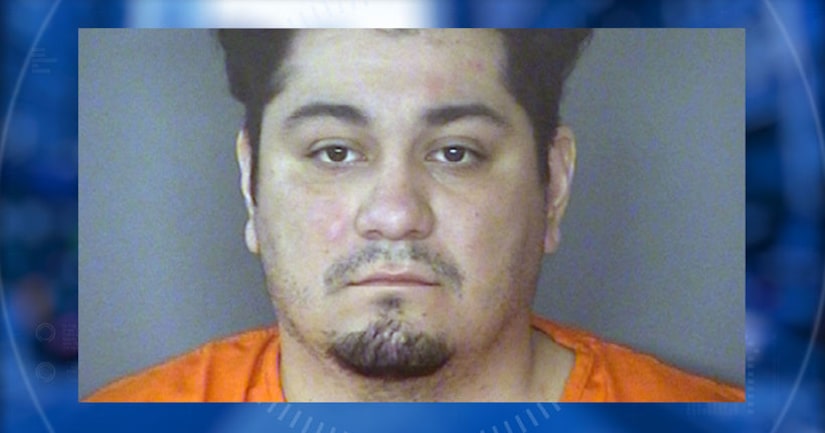 SAN ANTONIO, Texas -- (KABB) -- A 32-year-old man is in police custody after a woman says he murdered her 4-year-old and injured two other children at an East side motel Friday night.

The victim's mother had left the victim and his two other siblings, a 1-year-old and 3-year-old, with her current boyfriend at the motel. When she returned, the 4-year-old victim was found dead next to a drunk 32-year-old Michael Arroyo, according to police. The woman called police and Arroyo was transported to the hospital for toxic ingestion. The victim's siblings were also transported to the hospital for visible head injuries and bruising.

The victim has been identified as 4-year-old Cash Briones, according to the Medical Examiner's Office. His cause of death was blunt force trauma to the head and possible asphyxia.

Arroyo has been charged with capital murder and two counts of injury to a child. His bond was set at $1,100,000. He remains in the hospital at this time.