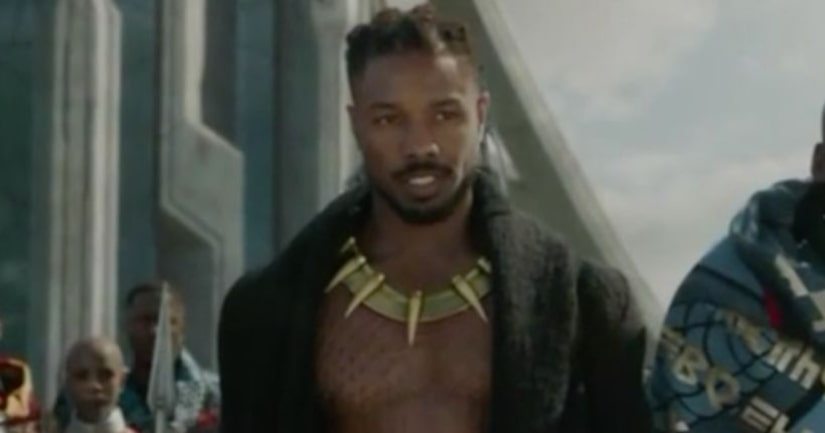 Over the past few days, users have posted false claims that they were attacked by blacks while going to see "Black Panther," the first movie from Marvel Studios led by a predominantly black cast.

"It's very unfortunate that a film that is poised to become a cultural icon is being marred by this fake news," said Darnell Hunt, dean of social sciences at UCLA. "In the long run, it will not detract from the cultural significance of 'Black Panther,' but it does blunt some of the positive force it has as it opens. It is both surprising and not surprising."

Public information officers for police departments in New York, Los Angeles, Chicago and Houston contacted by The Times said they hadn't heard any reports that would match the assault claims appearing online.