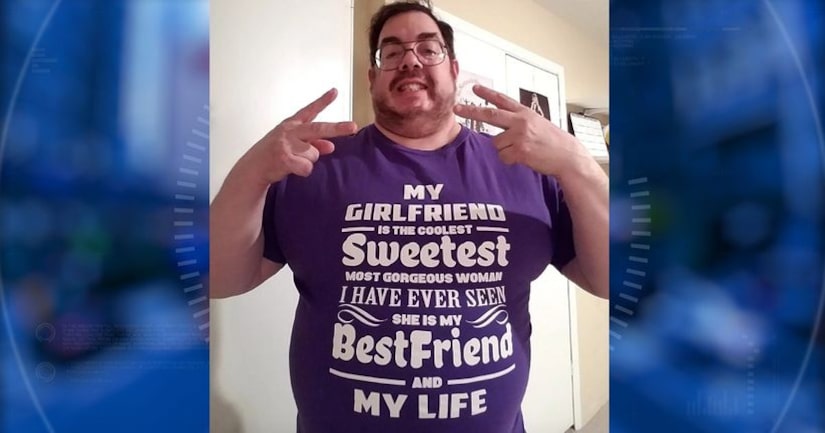 LOWER MANHATTAN -- (WPIX) -- A Long Island home-school tutor was arrested after federal officers foiled his plans to meet with a 13-year-old girl at a Manhattan diner, the U.S. Attorney's office said Friday.

Jeffrey Weber, 59, placed an ad on Craigslist looking for a younger woman who would want to be with a man, police sources said.

Weber received a response and made arrangements through text and email to meet with the person, who he thought was a 13-year-old girl, to engage in sexual activity, the U.S. Attorney's office said.

What Weber didn't know was that he was actually interacting with an undercover officer posing as a teen.

According to the court complaint, Weber engaged in sexually explicit communications with the undercover officer between Jan. 30 and Feb. 14. During the interactions, Weber discussed various sexual acts he wished to perform on the girl and acknowledged her young age. They made plans to meet at a Manhattan diner and go back to the girl's apartment to engage in sexual activity, officials said.

Weber was detained Wednesday at the diner where he planned to meet with the girl. According to authorities, he had towels, tissues, condoms and candles in his possession.

“The suspect in this case — a 59-year-old Long Island man — is accused of sending sexually-explicit texts and emails to an investigator posing as a 13-year-old girl. But this crime wasn't confined to cyberspace. The man was arrested yesterday at a diner in Manhattan, where his plan was to meet the underage girl and take her elsewhere for sex. I want to thank the members of the Internet Crimes Against Children Task Force, whose expertise identified and put an end to this predator's activities,” O'Neill said.

According to the U.S. Attorney's office, Weber is charged with attempted enticement. If convicted, he can face a life sentence in prison.

The NYPD lists charges against Weber as attempted rape, attempted criminal sex act and attempted acting n a manner injurious to a child.

FULL STORY: Tutor allegedly tries to meet with 13-year-old for sex, gets busted by feds - WPIX