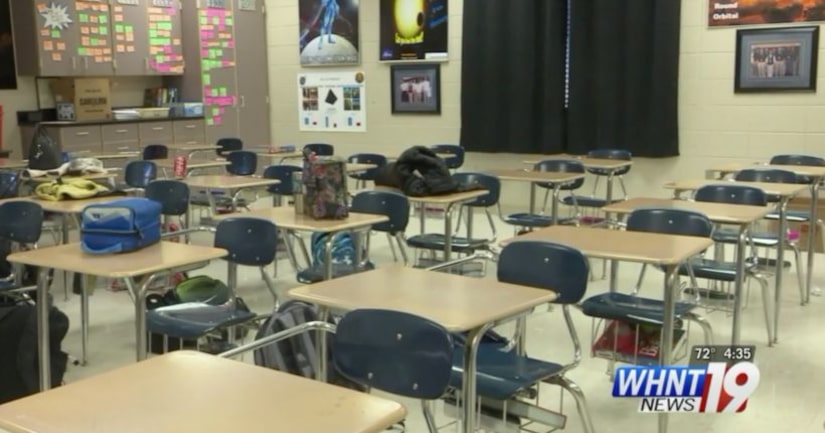 GUNTERSVILLE, Ala. -- (WHNT) -- Alabama State Representative Will Ainsworth is introducing legislation in light of the school shooting in south Florida.

Ainsworth is working on a bill that would allow some public school teachers and administrators to carry a gun during school hours. He says concerned educators from Marshall County reached out to him Thursday evening.

"They wanted to know what we could do to prevent that in Alabama," said Ainsworth.

The first term legislator says he is researching the issue.

"Our kids are literally sitting ducks. You saw the video online of kids having to hide behind desks they were literally defenseless. That's where this came from," explained Ainsworth.

Ainsworth is planning on introducing legislation that would allow public school teachers and administrators to arm themselves during school hours.

"If a teacher, an administrator, a coach, a principal would like to be armed. They can go through a training process. It's going to be a POST (Peace Officer Standards and Training) process used for law enforcement and they can actually carry a firearm in the school system."

The state representative believes this could deter school shootings in Alabama.

"They are going to be able to protect the kids and a gunman may think twice about going into a school," said Ainsworth.