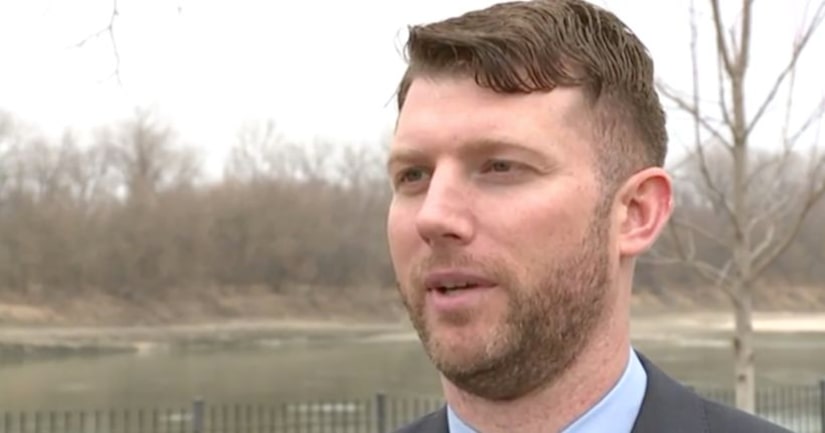 LEAVENWORTH, Kan. -- (WDAF) -- A congressional candidate from Leavenworth is giving away an AR-15.

The tragedy at Stoneman Douglas High School is just the latest mass shooting where the gunman used an AR-15. The same type of weapon was also used in shootings in Las Vegas, Orlando, a Texas church and Newtown, Connecticut.

So why did the 2nd Amendment supporter decide to give one away?

“It's one of the most popular weapons purchased in the United States. That's why," said Tannahill, who declared himself an avid sportsman in a Feb. 13 Facebook post announcing the giveaway.

“There has been personal attacks on my wife and my son, which doesn't help us find a solution for helping us protect our children," he said.

Tannahill called for realistic dialogue on mental health and better background checks. He added that whoever wins his AR-15 giveaway will have to comply with all federal regulations.

He posted shortly after the school shooting that he and his wife were heartbroken and encouraged people to check out a program to arm teachers.

“It's been proven the sticker outside a school that says, 'No guns allowed. It's illegal to bring firearms into school,' isn't working. So what's the solution? We have a 2nd Amendment. We have to keep that in tact. I think it's a program similar to this and training teachers to be a resource if something like does that happen," Tannahill said.