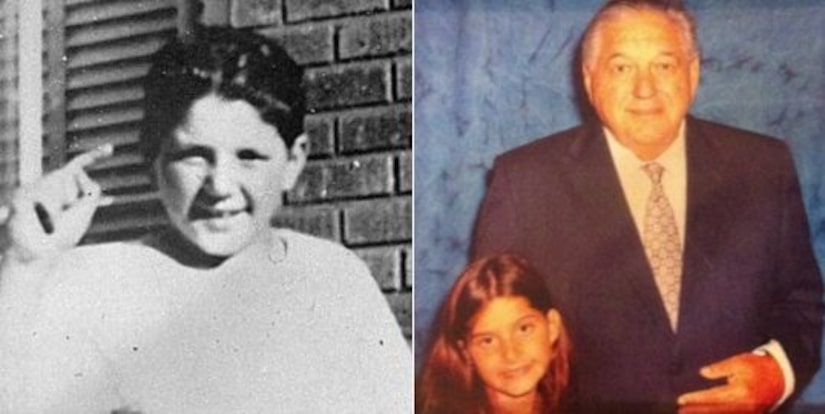 CAMDEN, N.J. -- (WPTV) -- A student who survived the shooting at a Florida school hid in a closet — just like her grandfather did to escape a 1949 shooting rampage in New Jersey.

Carly Novell tweeted a photo and said she hid in a closet just like her grandfather, Charles Cohen, did nearly 70 years ago when he was 12 and a gunman killed his family.

"This is my grandpa," she wrote on Twitter. "When he was 12 years old, he hid in a closet while his family was murdered during the first mass shooting in America. Almost 70 years later, I also hid in a closet from a murderer. These events shouldn't be repetitive. Something has to change. #douglasstrong"

Howard Unruh gunned down 13 people, including Cohen's parents and grandmother, during what was called his "Walk of Death" through Camden. He died in 2009.

Cohen's daughter, Lori Greenberg, tells the Courier-Post of Cherry Hill her father never talked about the attack, preferring not to let it define him.

She says her niece, Carly, met with counselors and is "doing OK" after Wednesday's shooting left 17 dead.