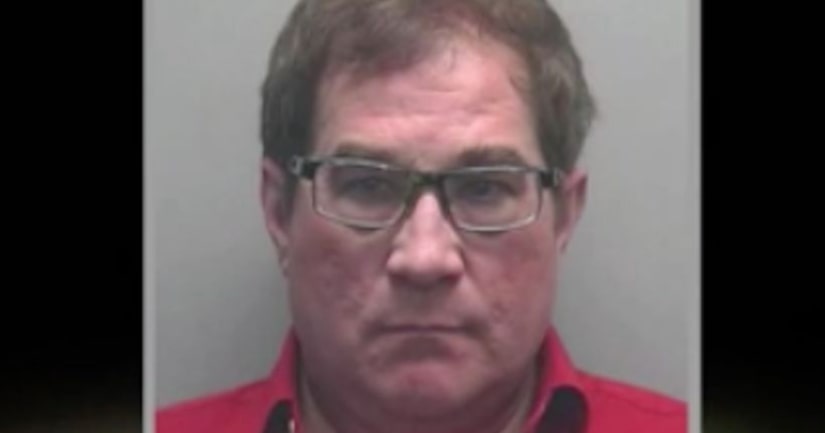 SHEBOYGAN, Wis. -- (WITI) -- A Sheboygan man is accused of taking deputies on a chase. Investigators say the community theater actor did it because of his performance in a play.

61-year-old David Neese, was originally stopped Saturday, February 10th, by Sheboygan County Sheriff's Deputies for a busted headlight along Highway 57 in Plymouth. They quickly realized the driver was in trouble for theft.

"In-house has it flagged, he has probably cause to be arrested," the officer can be heard saying.

When they tried to take him into custody, investigators say Neese told them he couldn't be arrested because of his performance in a play on Sunday, and said, "...he would turn himself in after the show."