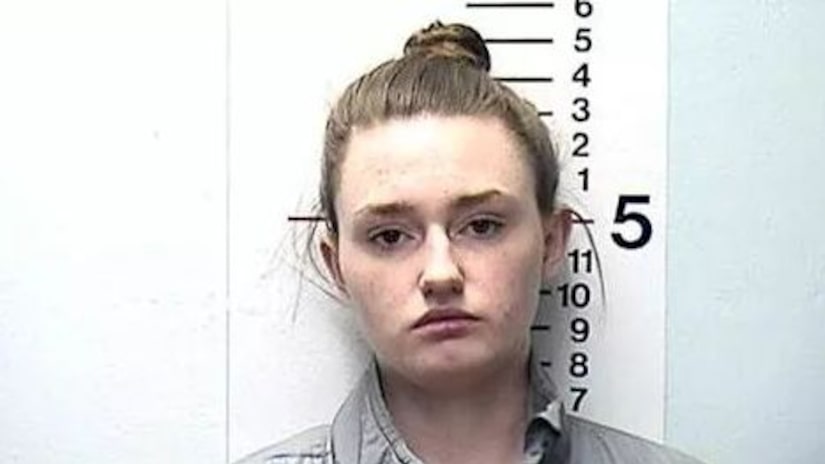 MIDDLETOWN, Ohio -- (WXIX) -- A mother is facing a child endangerment charge after her two young daughters tested positive for methamphetamine, according to a Middletown Police Report.

The 4-year-old and 16-month old were “acting very strange” at their grandmother's home in January, the police report states.

“The 4 year old was running around the house, talking incessantly, talking very fast, was not making sense with what she was doing. The 16 month old was continually crying,” the girls' grandmother told police.

Their mother, Sarah Ramsey, 24, said the girls took a drink out of a red glass that had been sitting on her coffee table. Ramsey later noticed a “white crystal substance in it that she knew from prior experience to be “ice”” police said.

Ramsey said the drugs belonged to Austin Creech, 23, who had been at her house earlier that day.

The children were taken to the hospital and tested positive for drugs.