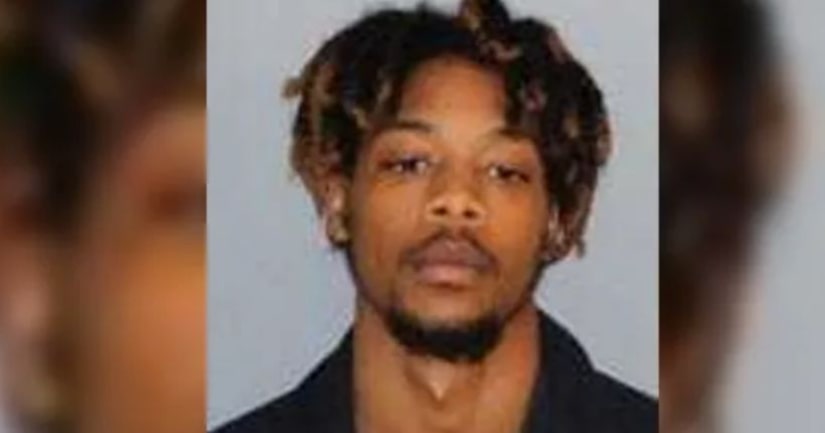 A woman told police in October that her 9-month-old was molested after she found a video on a cell phone and identified the victim as her daughter.

The woman identified the man through the Facebook name "Zay."

Investigators later determined "Zay" to be Isiah Hayes, the man in the videos.

Hayes was arrested and admitted to raping the baby.