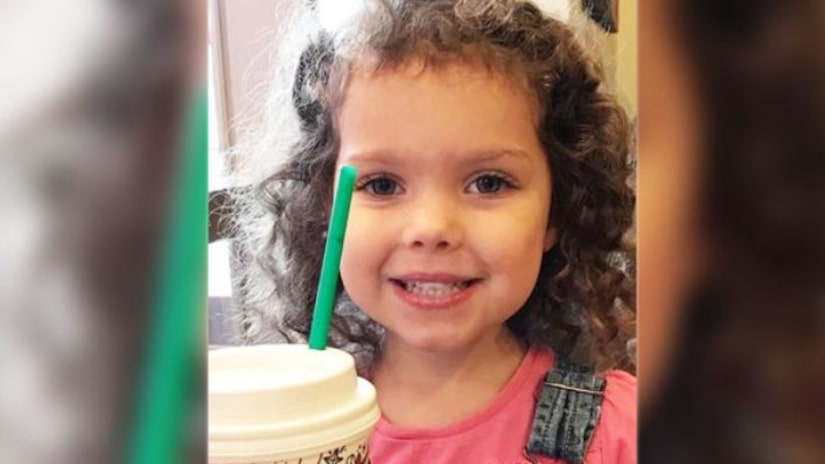 CHARLESTON -- (WLOS) -- The mother of a kidnapped 4-year-old girl was attacked in her home and apparently tied up before police found her while making a welfare check, according to an affidavit filed in the case Thursday.

The girl, Heidi Todd, was found safe hundreds of miles away in Alabama on Wednesday, and the man suspected of kidnapping her was arrested hours later, authorities said.

Heidi's mother had dropped off two other children at school Tuesday morning, returned to her home on Johns Island and then was attacked from behind by a man who had a knife, FBI Special Agent Matt Rhue said in papers filed in U.S. District Court in Charleston.

"The attacker pushed her to the ground. The attacker then physically assaulted (the woman) causing facial fractures and brain bleeding, among other significant injuries," Rhue wrote in the affidavit.

Rhue said officers went to the home at 5:30 p.m. after school officials told police no one had picked up the two children who had been dropped off that morning. The mother met officers at the door, and they said she had significant facial trauma and markings suggesting she had been tied up.

The mother told officers that she had told Heidi to run and hide when the man attacked her, according to Rhue.

Rick Oliver, the police chief in Riverside, Alabama, said a railroad crew called him after finding a vehicle parked well into the woods Wednesday afternoon near a railroad track in the city on Interstate 20 east of Birmingham, Alabama.

Oliver said 37-year-old Thomas Lawton Evans Jr. and the girl were asleep in the car when he approached, and that once awake, Evans was nervous. Evans handed him the girl after Oliver said they needed to go to the station and talk, and then sped away, the chief said.

Evans was arrested after a police chase that ended in Lauderdale County, Mississippi. Prosecutor Scarlett Wilson said Evans has been charged with kidnapping and that she expected to file more charges. Oliver didn't say whether Evans had a lawyer. 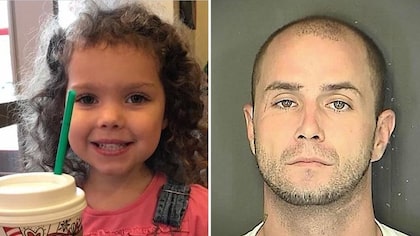