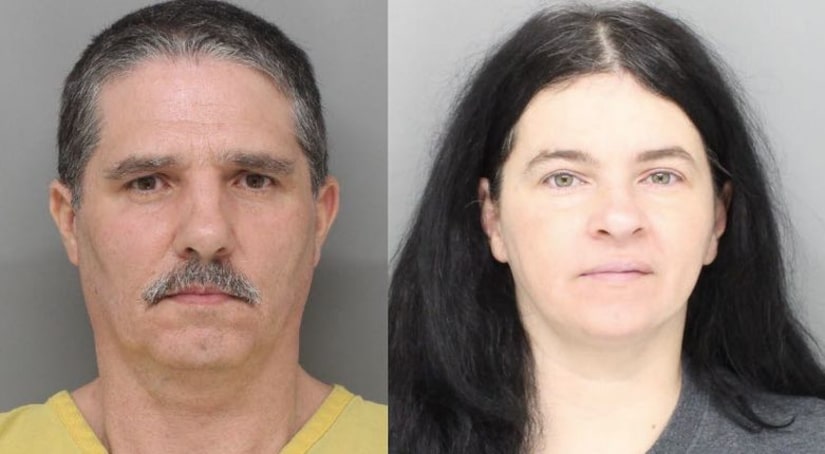 CINCINNATI -- (WXIX) -- Cincinnati police have arrested two people in connection with the rape of a 31-year-old mentally disabled woman.

The two are in a relationship, FOX19 NOW has confirmed.

They are now both are being held at the Hamilton County Justice Center. Achtermann is facing two counts of rape and Melford is facing one count.

FOX19 NOW reached out to the Hamilton County Developmental Disability Services office about the alleged offenses and, though officials couldn't speak to any specific cases, Director of Community Relations Ryan Braun said any crime against someone with a disability is upsetting for their staff.

“Anytime you see something like this, you know, it's horrifying and we don't see things this horrifying that often but it sickens people,” Braun said. “People around here care very deeply for the people we serve and their health and safety.”

Developmental Disability Services involvement in the case is unclear but the office does help local law enforcement through its own investigative unit.

“I believe it's nine full-time staff who are investigating allegations of abuse and neglect and exploitation and things like that,” Braun said. “They do over 1,000 investigations every year.”