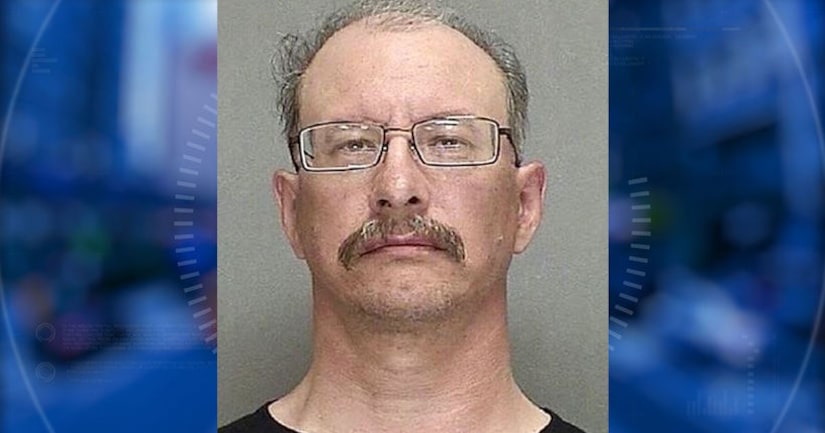 MADISON, Wis. -- (WITI) -- The Wisconsin Assembly is scheduled to vote on increasing penalties for having sex with an animal.

The Assembly was scheduled to pass a bipartisan bill Thursday that makes sex with an animal a felony, punishable by up to six years in prison. The crime is currently a misdemeanor.

Republican state Rep. Andre Jacque, of De Pere, says his measure is in reaction to a case involving a Town of Eaton man who faces misdemeanor animal abuse charges for allegedly sexually assaulting a horse.

Jacque's bill would also increase penalties for repeat offenses. He says the proposal would close a loophole changing the definition of sexual contact to be more inclusive of contact with any part of an animal for sexual gratification.

The bill is supported by animal rights groups and law enforcement agencies.

Sterling Rachwal was sentenced in January to probation in connection with two cases in which he was charged with mistreating animals — accused of assaulting horses.

He's been ordered to undergo a psychiatric evaluation and have no contact with the victims. He cannot have contact with any property or places that house horses.