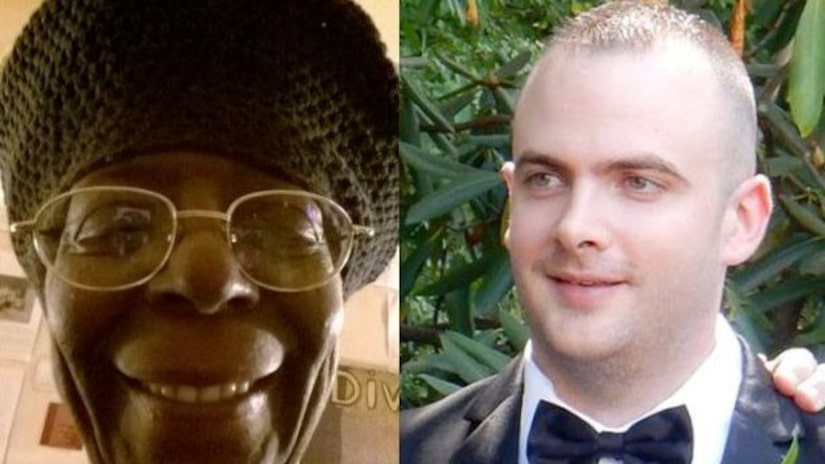 THE BRONX -- (WPIX) -- A judge on Thursday found a sergeant not guilty in shooting death of Deborah Danner, a mentally ill woman in the Bronx.

Sgt. Hugh Barry was on trial for murder of Danner, 66, a paranoid schizophrenic woman who had been hospitalized at least 10 times.

The day Danner was killed, Oct. 18, 2016, the NYPD had been called about an “emotionally disturbed person” inside a seventh-floor apartment on Pugsley Avenue and encountered the woman holding scissors in a bedroom, police said at the time.

Barry later said Danner swung a bat at him, prompting him to open fire.

The not guilty verdict was met with immediate praise from the president of the Sergeants Benevolent Association.

“It is with much joy and relief that I report that Sgt. Hugh Barry was acquitted of all charges related to the death of an emotionally disturbed woman named Deborah Danner,” Ed Mullins, president of the police union, tweeted. “Barry committed no crime and was justified in his actions.”

Closing arguments in the case were Wednesday, and on Tuesday the New York Times reported Barry testified that when he arrived at the apartment, Danner was on her bed angrily cutting up paper with scissors. He said he tried to persuade her to come out to see a medic but she refused, slamming the scissors down on a nightstand and standing just outside the door.

That's when Barry said she ran back into her room and grabbed a baseball bat.

“She was too fast for me,” Barry said. “The last thing I want was for her to go into the room and get the scissors.”

Barry said he drew his gun and pleaded with her to drop the bat, but she stepped toward him.

“I just see the bat swinging and that's when I fired,” he said. “I'm looking at this bat that can crack me in the head and kill me.”

Danner's death drew rare rebukes from the mayor and police commissioner. After a two-month grand jury investigation, Barry was charged in May 2017 with murder, manslaughter and other charges.