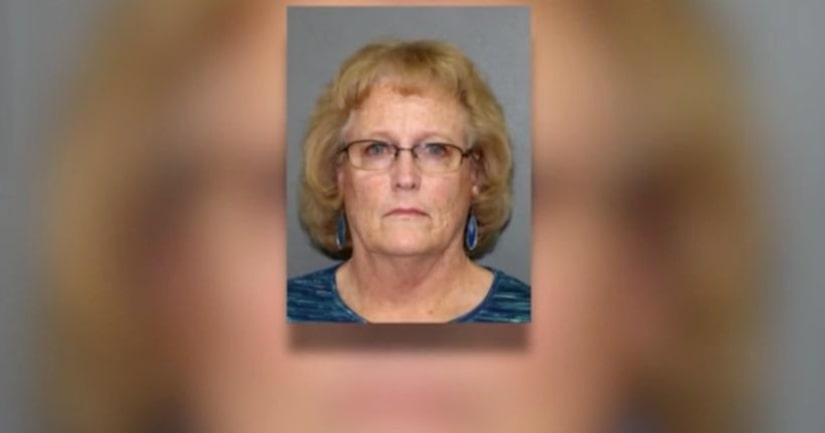 LAFAYETTE, Colo. -- (KDVR) -- The Lafayette teacher put on administrative leave after police say she forced a student to stand during the Pledge of Allegiance is now charged with child abuse and assault.

“She like yanked him or like pulled him up,” a student who was in the class when it happened said.

Police say Smith lifted the student by his jacket and removed him from the room. FOX31 went to Smith's house to try and get more answers. Her husband answered the door and said Smith wasn't home. He also said the couple had no comment right now.

Back at school parents have their own opinions.

“I think it's beyond the pledge," Parent Manny Perez said.

“That's not cool, you shouldn't put your hands on a kid,” another parent Dave Martinez said. “It's a free country right, you should be able to do what you want, stand or sit.”