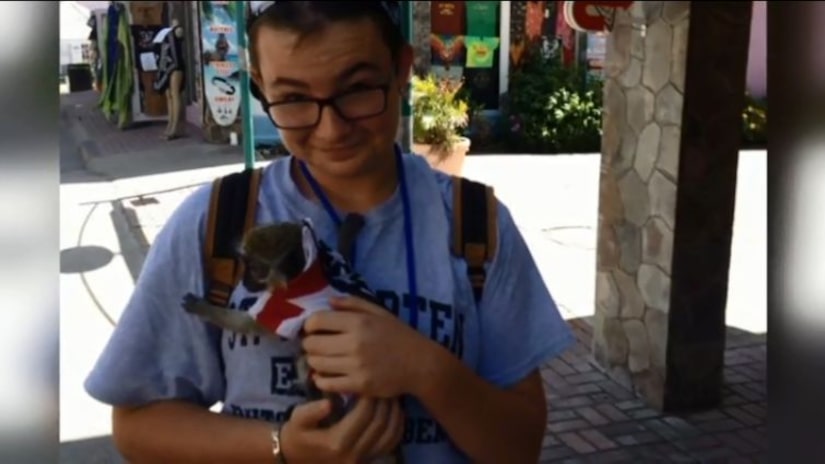 WAUSAU, Wis. -- (WITI) -- A Wausau father is accused of failing to manage and treat his teenage son's diabetes, leading to the boy's death.

Forty-nine-year-old Robert Glazner is charged with second-degree reckless homicide in the death of 15-year-old Bryden Glazner. The father is due in Marathon County Circuit Court later Wednesday.

WAOW-TV reports officials say Bryden was vomiting the night before his Aug. 4 death, and that his father did not ensure he was checking his insulin levels. They say the last sugar reading that was done was two days before he died.

The teen was diagnosed with Type 1 diabetes in 2014. Authorities say his father was resistant to being educated on how to treat the disease. A complaint says Bryden rotated time between his divorced parents and was staying with his father at the time of his death.