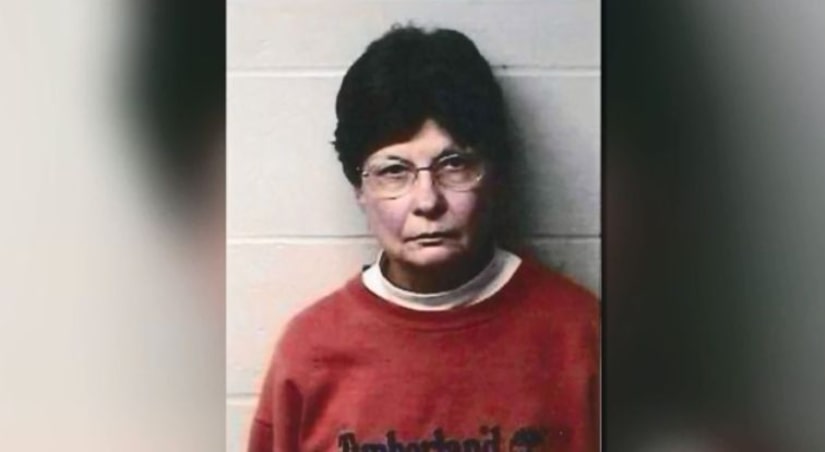 BURLINGTON, Conn. -- (WTIC) -- A 70-year-old Connecticut woman has been charged with murder in the death of her husband, whose body may have been inside their home since last June, according to WTIC.

Linda L. Kosuda-Bigazzi was arraigned on a murder charge Tuesday in connection with the death of her husband, 84-year-old Dr. Pierluigi Bigazzi, a professor in the Department of Pathology and Laboratory Medicine at UConn School of Medicine. Kosuda-Bigazzi, a scientist and former instructor, had been working with him before his death.

Kosuda-Bigazzi appeared in Bristol court Tuesday. Neither she nor her lawyers responded to requests for comment.

A judge placed Kosuda-Bigazzi under house arrest with a GPS monitor. She is only allowed to leave the house for medical or legal appointments, or to get food or mail.

Court records indicate the crime was committed on or about June 13, 2017. Months later, after colleagues at the school expressed concern over Bigazzi's long absence, state police performed a well-being check and found his body Monday, February 5.

The Hartford Courant reports that Bigazzi's body was wrapped up inside the home. An autopsy found the cause of death to be blunt force trauma.

Following an investigation, state police obtained an arrest warrant for Kosuda-Bigazzi, who turned herself in to police and was charged with murder and tampering with physical evidence.

WTIC was told by a UConn spokesperson that Bigazzi was a faculty member at UConn Health for more than 40 years. He was an internist by training, specializing in immunology. He also was a past educator of medical students regarding pathology and oncology. Recently, Bigazzi was tasked with preparing online educational material to supplement student textbooks.

FULL STORY: Doctor's body may have been inside home for 8 months; wife charged with murder - KIAH