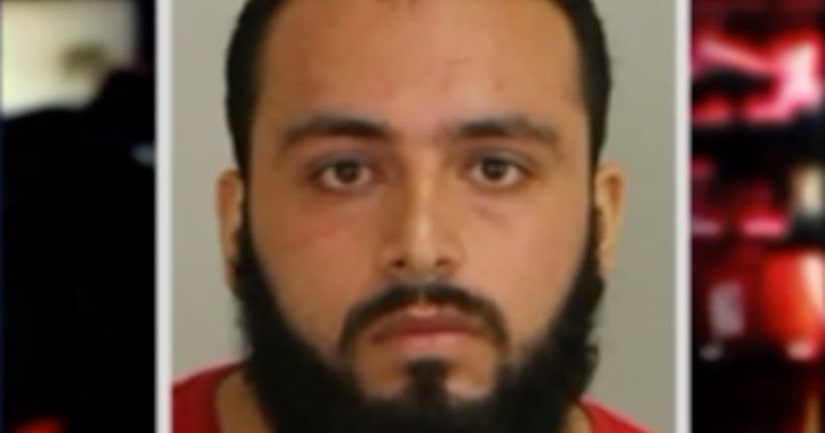 NEW YORK CITY -- (WPIX) -- After speaking on the record for the first time, the Chelsea Bomber received two life sentences, plus 30 years, all to be served consecutively, for the September 2016 bombing he carried out. Also speaking in court on Tuesday was one of the 30 people injured in the attack which, by many accounts, could have been much worse.

Ahmad Khan Rahimi's sentence is consistent with federal sentencing guidelines, and was imposed by Judge Richard Berman after a three-hour hearing.

The judge cited surveillance videos taken at the 23rd Street location where Rahimi had left a suitcase bomb on the sidewalk on the night of Sep. 17, 2016. The videos clearly show Rahimi and the suitcase, in which he'd placed a pressure cooker bomb. The bomb then explodes, as various cameras recorded the impact.

FULL STORY: 'You have no remorse,' Chelsea Bomber victim tells him as he's given two life sentences