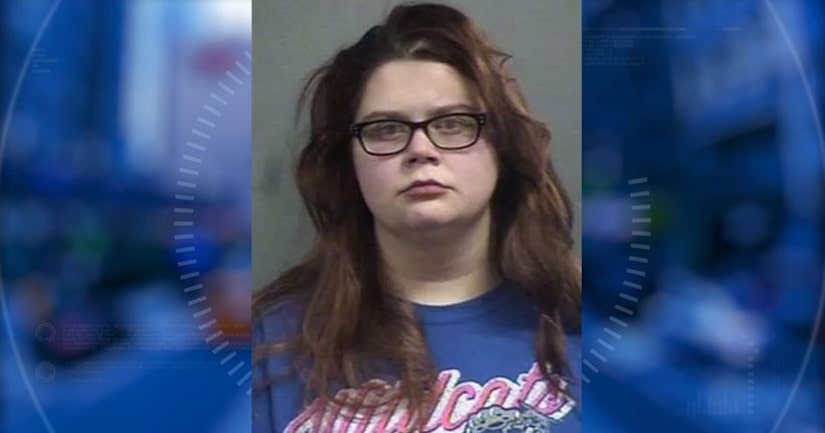 Abigail Varney, 22, was arrested Feb. 13 by investigators with the Kentucky Attorney General's Office.

One of Varney's arrest reports says she took and kept naked photos of a teenage girl on Jan. 21. The other report says Varney posted photos of two teenage victims and posted them on three websites as being for sale.

Investigators say Varney admitted to taking a percentage of the money made from the photos.