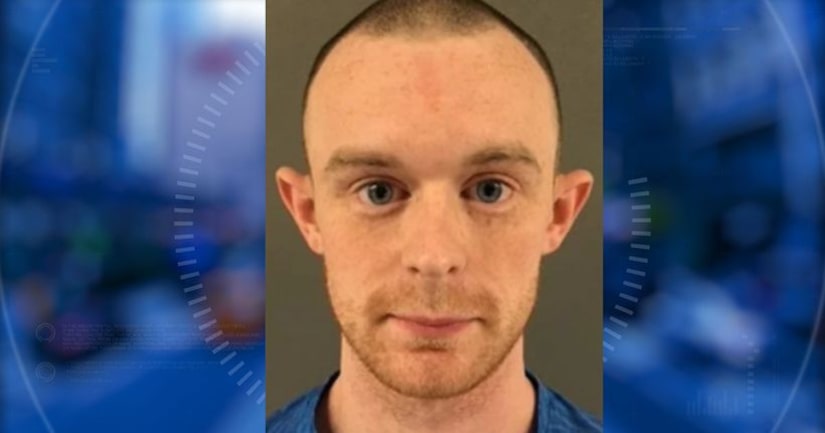 Detectives took 22-year-old Ryan Andrew Allen into custody Tuesday on two counts of sexual misconduct with a minor after a joint investigation involving ISP and the Bartholomew County Sheriff's Department.

Police said the investigation stemmed from a complaint filed by the parents of a 14-year-old girl who was reported missing in Bartholomew County on Feb. 10. She came back home the next day after police said she ran away from home to meet Allen.

Investigators said Allen made arrangements on Facebook to meet the girl in person. He spent the night with her in Salem, police said, and then brought her back home the next day. Upon her return, the family contacted the Bartholomew County Sheriff's Office, who worked with ISP detectives in Washington County to investigate.