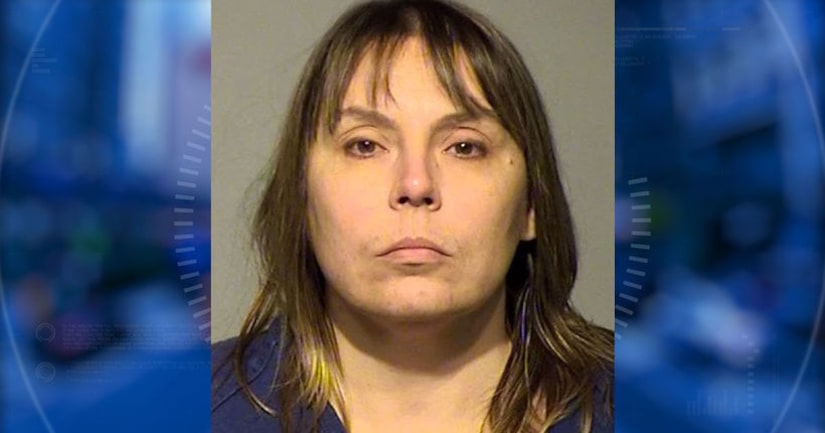 According to the criminal complaint, Zweigler was the treasurer for Pack 599 from 2013 to 2016. In Nov. 2016, the troop got a new Scoutmaster and a new treasurer. In the course of getting up to speed on the troop's finances, the new Scoutmaster received bank statements and expense reports. However, he also noticed “a bundle” of checks was missing from what he received.

The complaint indicates another member of the troop's leadership questioned Zweigler about the discrepancies and she “told him that she had been using scout funds to pay her personal bills.” An audit of expense reports and bank statements was completed and it was found “about $12,000 was unaccounted for.”

A more detailed search by police found the “total amount of withdrawals for all three years was $15,239.” According to the complaint, “unauthorized withdrawals from the Pack 599 account correspond frequently with identical or similar deposits into Zweigler's personal account.”

Online court records indicate the parties involved in this case are working toward a deferred prosecution agreement.

Zweigler is due back in court on March 29 for a hearing on the matter.