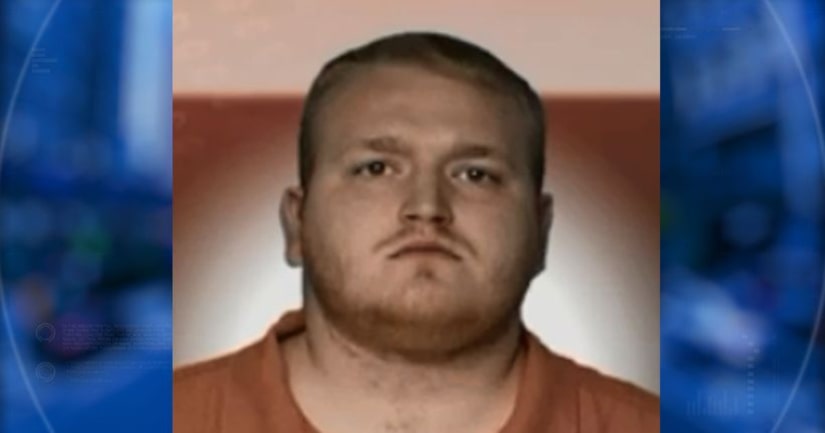 PERRY, Iowa -- (WHO) -- Justin Ray, the adoptive brother of Sabrina Ray, is scheduled to plead guilty this week for his role in her abuse.

Sabrina Ray died at her adoptive home in Perry in May 2017. She weighed just 56 pounds at the time of her death. Authorities say she suffered from months of abuse and starvation leading to her death.

Her adoptive parents, Marc and Misty Ray, are each charged with First Degree Murder for their alleged role in her death. Justin Ray is charged with two counts of Willful Injury and two counts of Child Endangerment for allegedly physically abusing Sabrina.

His grandmother, Carla Ray Bousman, is charged with Kidnapping, Obstructing Prosecuting and Child Endangerment for allegedly aiding in the abuse of Sabrina and other children in the home. Josie Bousman, Justin's cousin, is charged with Kidnapping and Child Endangerment as well. She has agreed to testify against her family members.

Justin Ray is scheduled to agree to a guilty plea on Friday. Details of the plea agreement have not been reached.