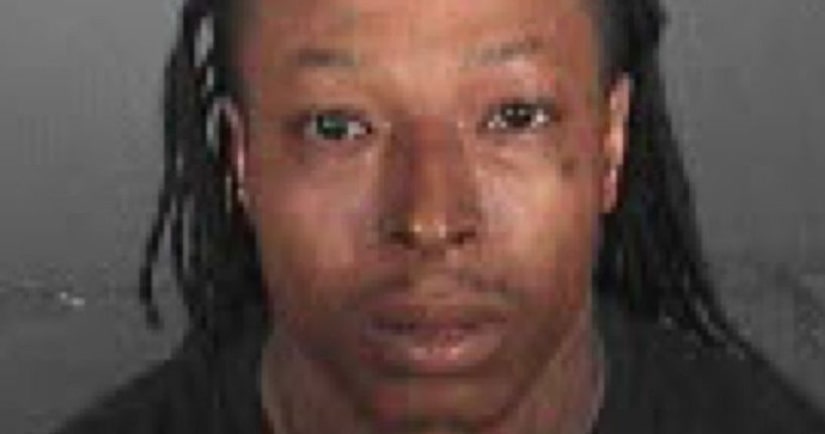 INGLEWOOD, Calif. -- (KTLA) -- An Inglewood man was convicted of the rape and human trafficking of an 11-year-old girl in South Los Angeles, sometimes beating her and posting ads about her online, the Los Angeles Police Department said Tuesday.

On Feb. 7, a jury found Robert Spells guilty of human trafficking of a minor, sexual assault of a minor and rape, LAPD officials said. He was previously arrested in the December 2014 fatal shooting of a transgender woman, when U.S. Marshalls arrested him for a parole warrant on Feb. 25, 2015.

In the weeks before that arrest, on Feb. 16, the LAPD's Operations South Bureau Human Trafficking Task Force was informed that authorities had rescued an 11-year-old girl who was the possible victim of human trafficking.

The girl, who police described as having the mental capacity of an 8-year-old, told investigators that Spells would sexually abuse her. She was rescued in the Vermont Vista district of South L.A., near 104th Street and South Figueroa Street.

Spells would buy clothing to dress the girl in, beating and raping her while he posted advertisements to a social media website to attract what police have described as “dates.”

He also “required she make no less than $120.00 dollars for him,” LAPD officials wrote in a news release.