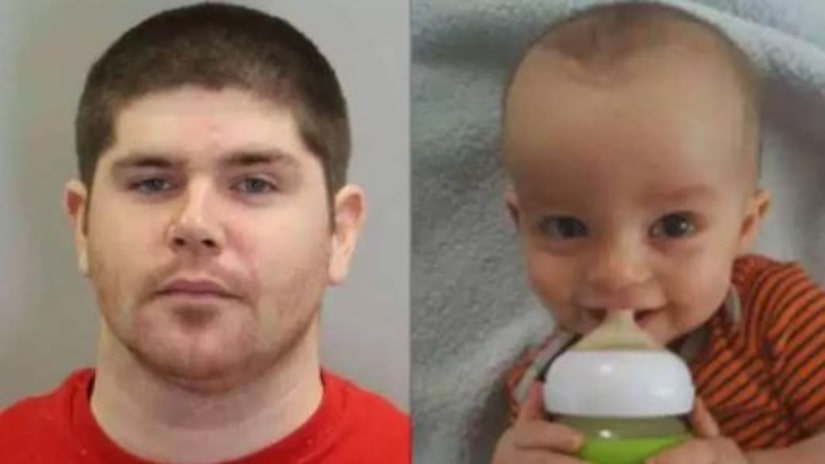 RAMSEUR, N.C. -- (WGHP) -- A man accused of abusing an infant has been charged Wednesday with murder after the victim died on Saturday, according to a press release.

Kirkpatrick is in jail under no bond. His next court date is set for Friday.

Deputies and emergency responders were called to a home in the 4100 block of Bay Doe Street in Ramseur on Thursday after a 911 call about an unresponsive infant.

Authorities tried saving the infant's life on the scene and then took the infant to Randolph Hospital, according to a Randolph County Sheriff's Office press release. The infant was then taken to the Neonatal Intensive Care Unit at Brenner Children's Hospital.

Kirkpatrick was arrested and charged on Friday, one day before the infant died from the injuries.

Detectives have since confirmed that the deadly weapon used against the infant was Kirkpatrick's hands. Due to the man's size, weight and age in comparison to the victim, hands can be considered deadly weapons by statute.

Kirkpatrick is not biologically related to the infant, according to deputies.

FULL STORY: Man charged with murder in case of infant from Randolph County who died - WGHP