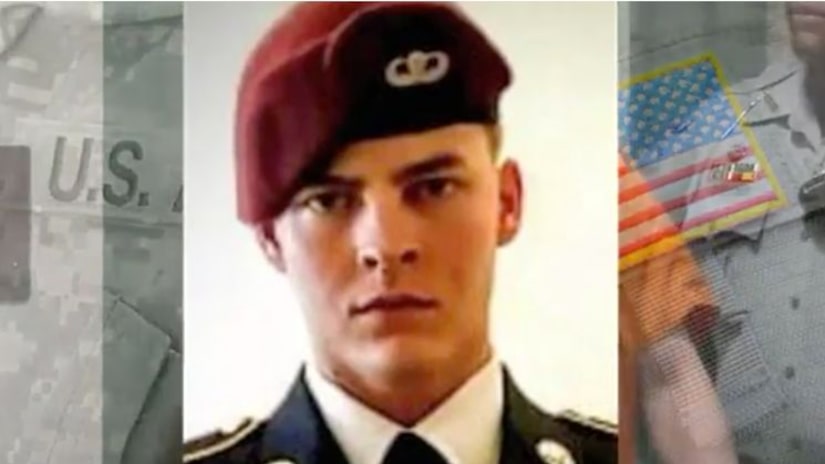 CYPRESS, Tex. -- (KIAH) -- After five years of searching, a family is finally getting justice for the aggravated rape and kidnapping of their daughter.

According to court documents, on Feb. 6, 2013, the victim, whose identity is being withheld due to her age, was walking to school after having an argument with her foster mother. The victim walked for 30 minutes and stopped across the street from Cypress Woods High School when she heard something behind her. When she turned around, she was viciously attacked by Goss, who was wearing a ninja-style mask that covered his face and head.

Goss dragged the victim into a nearby field, where she was beaten, raped and sodomized. The victim was then forced to stand up and hit in the back of the head with an ax.

Sheriff's deputies say the victim told them she heard a loud ringing in her ears and fell to the ground where she played dead until Gross left. She then ran for help.