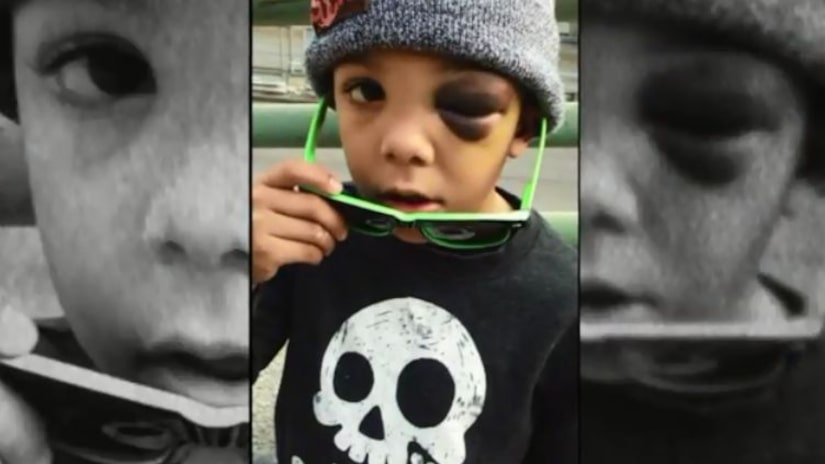 NEW YORK -- (WPIX) -- Classrooms are meant to be safe places to learn, but a PIX11 investigation reveals that, all too often, students fear school because of pervasive bullying.

The Education Department has zero tolerance for bullying, but their policy hasn't prevented some violent incidents of bullying in New York City's 1,700 public schools.

In one instance of bullying, Stephanie Sanchez' son was hit in the left eye. He couldn't see out of that eye for days.

"It's incredible how everybody just wants to hide these things that are done to these kids," Sanchez said.

Sanchez and a few other parents have turned to an attorney for help. They believe the Education Department is failing at keeping their children safe.

At least 11 families filed a class action lawsuit against the Education Department in 2016, claiming violence is out of control in public schools and that the department is ignoring its own safety policy.

In a separate instance, Mark Hill's daughter was beaten by other students at a Brooklyn school for more than three minutes. It was all caught on video.

"You see her being jumped, being punched," Hill said. "She was pretty upset, pretty beat up."

His daughter had been the victim of bullying for weeks before the attack.

"No child should have to go to school and feel unsafe. Shouldn't have to go there and worry about being jumped or kicked or bullied," he said. "If it happens, somebody should be there to intervene."