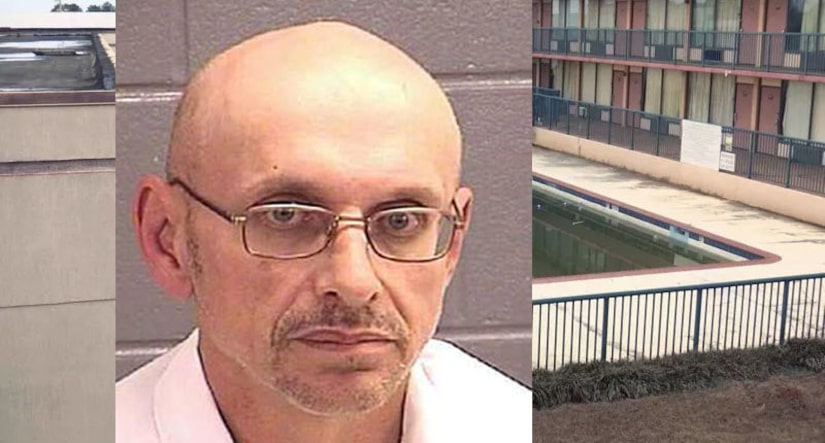 The body of a missing man reported missing from Griffin in December was found inside an interior wall of a motel.

Timothy Allen Johnson's pickup truck was found in the parking lot of Crestview Baptist Church on North Expressway, but that was the last trace of him until now.

On Sunday, a man called 911 to say he found a body while committing a burglary in a motel.

The caller told investigators he was at the vacant Express Inn and Suites looking for copper wire to steal when he came across a body inside a wall.

Griffin Police Lieutenant Joe Hudson went to the motel and found a room where a foul odor was present. After investigating further, Lieutenant Hudson discovered the remains of Johnson in the plumbing access area.

No foul play is suspected in Johnson's death but an autopsy will be performed to determine the exact cause. The coroner said, due to complications, the results won't be ready until several months from now.

Police won't go into exact detail, but based on how they found his body, they believe Johnson was also looking for copper wire when he died, and his death was due to some type of mishap that occurred during his break-in.