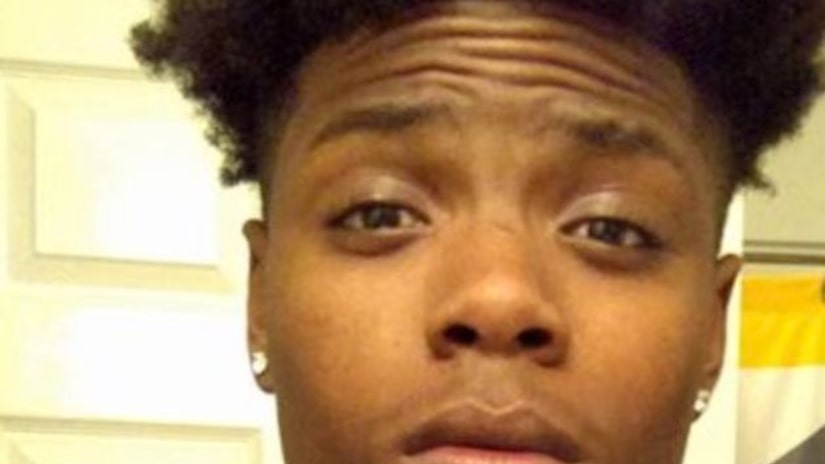 GREENSBORO, N.C. -- (WPIX) -- Police have identified the teen who was shot and killed Tuesday morning in Greensboro, North Carolina as the nephew of “American Idol” and Grammy-winning singer Fantasia Barrino, according to a news release.

David Lee White Jr., 21, of Greensboro, has been arrested in connection with the shooting. White is charged with first-degree murder and is being held in the Guilford County Jail without bond.

Ricco Barrino posted a heartfelt love letter to his son on Instagram upon learning of his death.