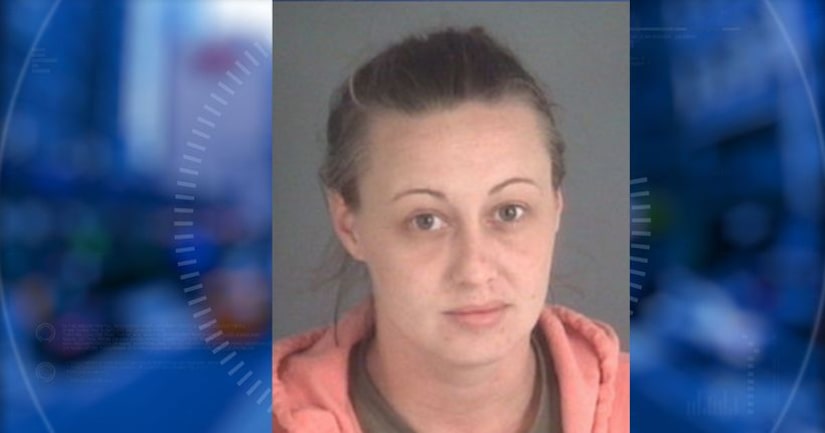 Katie Loraine Burnell, 34, is charged with four counts of carnal intercourse with an unmarried person under the age of 18 and one count of lewd and lascivious behavior on a child, jail records show.

According to the arrest warrant obtained by News4Jax on Friday, the investigation into Burnell's alleged activities began last month when the mother of both boys told deputies that she found out her sons were having sex with Burnell, who the mother said she knows personally.

Statements made by Burnell to detectives were redacted from the warrant.