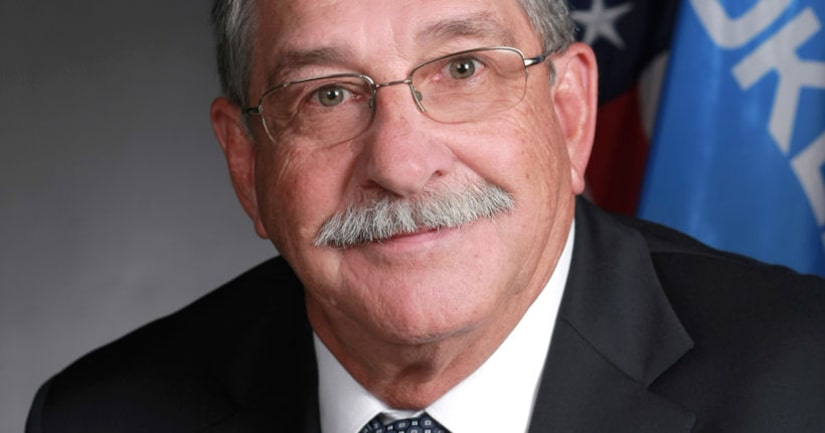 OKLAHOMA CITY -- (KFOR) -- An Oklahoma representative says he wants to put a stop to sexual violence in the Sooner State, which is why he proposed a controversial new bill.

Rep. Rick West has introduced a bill that would allow first-time offenders of violent sexual acts to be released from prison early under one condition: chemical castration.

“From the information that I read, chemical castration along with therapy will work best,” said West.

If the bill becomes law, it will join seven other states that allow courts to order chemical treatment.

“The drug that's used kills all the testosterone in your body and when that happens, your body thinks, 'Hey, I don't have to produce this,'” West said.

If a sex offender strikes again, chemical castration would be a requirement under the proposed bill if the inmate wants out. West says the legislation will help put an end to repeat offenders.

However, those who work closely with sexual assault survivors say otherwise.

“When we look at those who spent time behind bars, we then see the recidivism rates go down,” said Karla Docter, with the YWCA.

“Sexual violence is about power and control, not about sexual gratification,” Docter said.

Docter said bills designed to help sex abuse survivors should include victims in the conversation.

“Legislation efforts benefit victims when we start looking at holding perpetrators accountable for their crimes,” she said.

West said it's about protection.

“I think protecting our young people; our children should be a compelling state interest,” West said.

West said he knows critics have said this is a violation of the 8th Amendment, but he said that he doesn't believe it violates the law since nothing in the bill is mandatory.