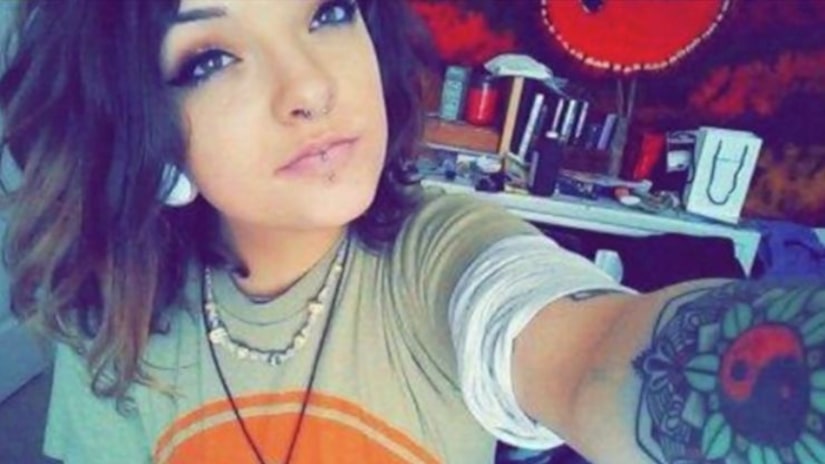 ADAMS COUNTY, Colo. -- (WGN) -- The man accused of killing a 19-year-old woman claims that she hired him to kill her on Craigslist, according to an arrest affidavit obtained on Monday.

Joseph Michael Lopez, 22, was arrested in connection with the death of Natalie Bollinger on Thursday.

Lopez told investigators that sometime after Christmas, he came upon an ad on Craigslist titled “I want to put a hit on myself" while looking at the “Woman seeking Men" category, according to the affidavit. Lopez claims the ad was posted by Bollinger.

Inside the document, Lopez claims that he met with Bollinger and they discussed how she wanted to die. He claims that she "wanted to be on her knees and executed from behind."

An autopsy conducted by the Adams County coroner said Bollinger died from a gunshot wound to the head.

The report also said she had a history of heroin and methamphetamine use. The report said that at the time of her death, she had a "potentially lethal level of heroin in the blood."​

FULL STORY: - Man accused in missing teen's death claims she hired him on Craigslist to kill her - WGN