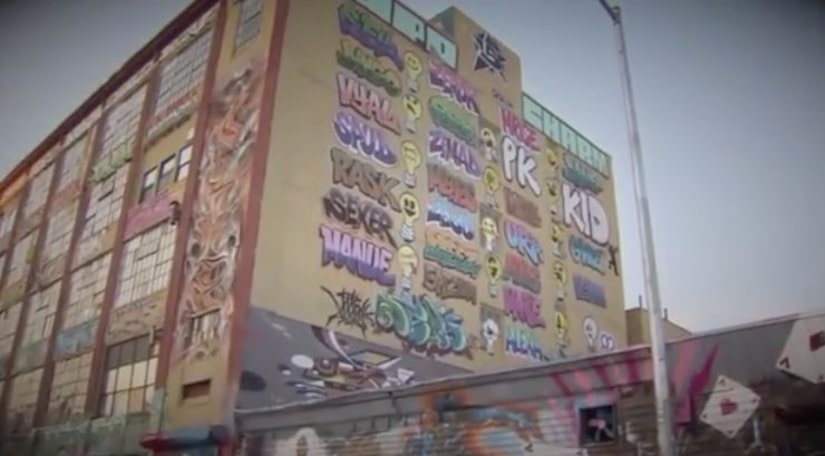 LONG ISLAND CITY, N.Y. -- (WPIX) -- A New York judge has awarded $6.7 million to graffiti artists who sued after their work was destroyed on buildings torn down to make room for luxury condos.

Federal Judge Frederic Block in Brooklyn noted Monday there was no remorse from the owner of the warehouse buildings. Long Island Developer Jerry Wolkoff allowed the painting for decades on the property.

In November 2017 during a three-week trial, twenty-one aerosol artists sued the owner of a Long Island City, Queens site known as 5Pointz.

The case was based on the Visual Artists Rights Act of 1990. That federal law allows artists "to prevent any destruction of a work of recognized stature, and any intentional or grossly negligent destruction of that work"