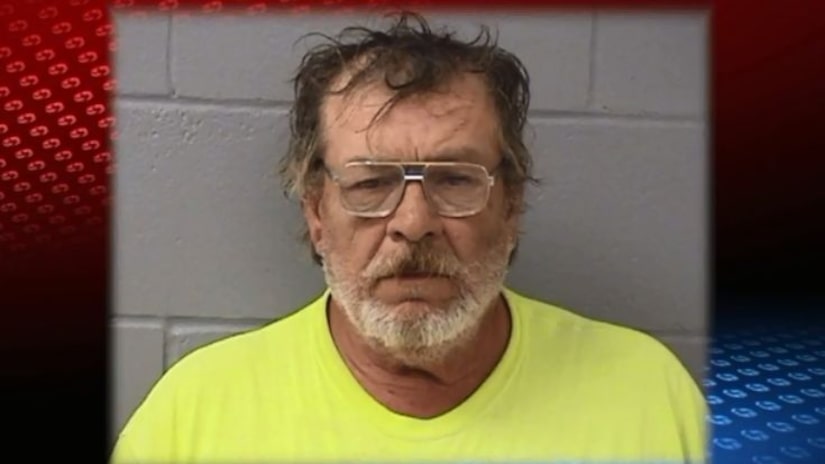 By Michael DaSilva, WHO

ALDEN, Iowa -- (WHO) -- A man who admitted to molesting his granddaughter may end up getting probation instead of prison time.

Kasey Hilpipre, the mother of the victim, says she's absolutely disgusted with the possibility that her former father-in-law, the man who admitted to molesting her daughter, may not end up behind bars, and she's concerned for her daughter's safety.

"What's five years probation? After five years the no contact order's done, then what's he going to do again? Is he gonna pick her up again and take her into the woods again and she may not come out? What justice is that? What safety is that for the remainder of her life?"

Sixty-one-year-old Dean Hilpipre of Alden was charged with two counts of second-degree sex abuse and faced as many as 50 years behind bars if convicted. But as part of a plea deal reached in December, prosecutors will recommend a suspended sentence and probation at his sentencing later this month. Dean Hilpipre admitted in open court to what he did to his granddaughter. Kasey Hilpipre, the victim's mother, is livid about the plea deal and does not approve of it at all. Neither does her mother, Deborah Yanna.

"This little girl has a heart and she has a soul and she has a little mind, and this disgusting human debris has broken her," said Yanna. "He won the Iowa Lottery. He's celebrating. He thinks he's terrific...Where's her justice? Where's her celebration? The rest of her life she will always remember..."

Yanna is referencing the fact that last month Dean Hilpipre won a $100,000 prize after playing Mega Crossword. During Channel 13's interview with them, both Kasey and Deborah were very emotional, holding each other's hands for comfort. They both vow to fight for justice for their loved one, who is now seven years old. They say the girl is greatly affected by the years of abuse she suffered.

FULL STORY: Grandfather who admits to molesting granddaughter may not see prison time - WHO