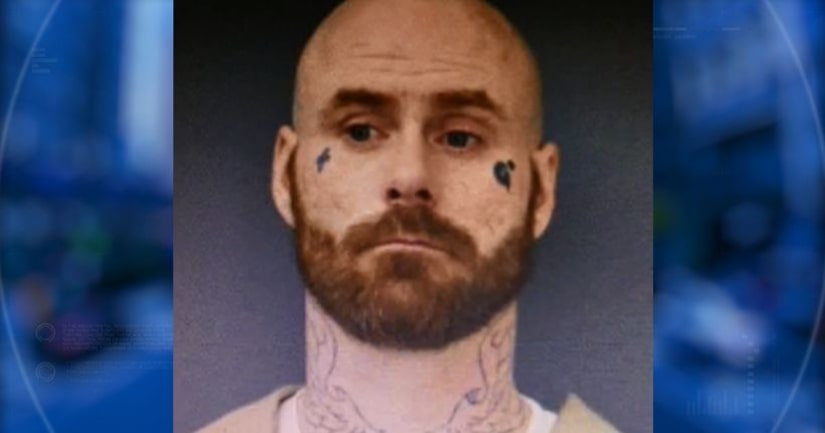 Brock Hyde, 35, is accused of 'horrific abuse' of the baby boy. An indictment unsealed in Livingston County Court last week states the baby had a fractured skull, 11 fractured ribs in various stages of healing, dual eye retinal hemorrhages, fluid and swelling on the brain, and a broken bone in his foot.

On Tuesday morning, Hyde entered a not guilty plea for the charges of second-degree assault and reckless assault of a child.

Livingston County District Attorney Greg McCaffrey said the crime is horrific, especially against someone who couldn't defend himself.

Court paperwork states Hyde told authorities he was holding and swinging his son back in November 2017 when he was startled by the baby's mother coming out of the bathroom in their apartment.

Hyde told authorities he wobbled and squeezed his son tightly. When he fumbled the baby, he said he tried to catch him "like he would when squeezing a ball" but failed to catch him in time, causing the baby to hit his head on the side of the couch.

Paperwork states Hyde said everything seemed okay with the baby after all of this.

The alleged abuse was discovered during a routine doctor's visit. After the visit, the doctor called Livingston County Child Protective Services. The baby, who is now four months old, was removed from the home the next day and has since been released to foster care.

McCaffrey said the proof in this case will speak for itself in a court of law.

"The allegations are fairly horrific," McCaffrey said. "I think any time you are assaulting a child, the allegations in the indictment are pertaining to an 11 week old baby, that's pretty much a difficult crime to prosecute and obviously an 11 week old child can't really defend themselves."