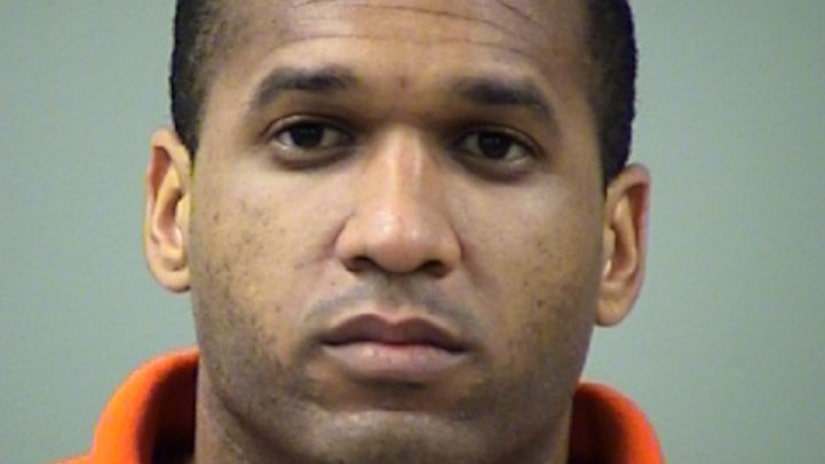 According to court papers, James Dion Furlow had sex with the young girl several times over the summer. It wasn't until her mother noticed the alleged victim began gaining weight that she became concerned the girl might be pregnant.

A home pregnancy test in January confirmed the teen is pregnant and that's when the mother contacted police.

When investigators questioned the girl, she told them a man she only knew as James had been to her home several times over the summer, including one visit in August when he was stopped by police outside her home. A neighbor who had seen him park his car in the area grew suspicious and called police. He was released when officers didn't find anything in his car.

The teen says he then came to her home and forced her into a sex act despite her claims that she asked him to leave, according to court papers. Body cameras worn by the officers confirmed that they did speak to James Dion Furlow that day in front of the victim's home. The victim also had a picture of the suspect on her phone.