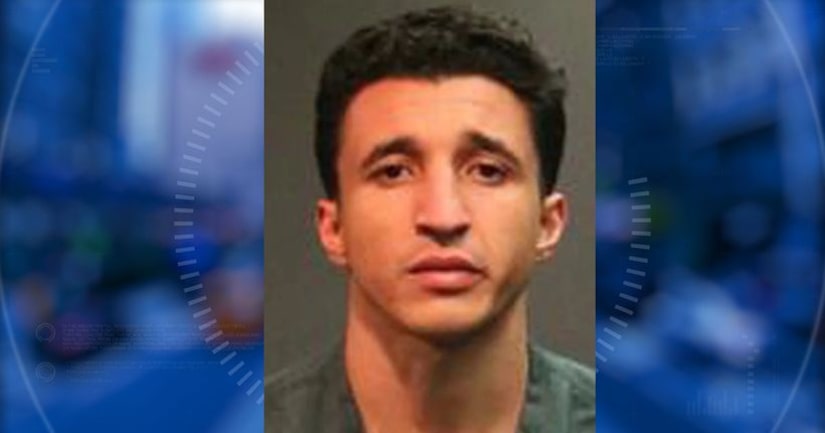 SANTA ANA, Calif. -- (KTLA) -- A 1-year-old boy who was found unresponsive at a Santa Ana motel on Monday has died, and his mother's boyfriend has been arrested on suspicion of child abuse, police said Tuesday.

Officers were dispatched to the Royal Roman Motel, located at 1504 E. First St., shortly before 8 a.m. Monday after receiving a report of a baby not breathing, according to a Santa Ana Police Department news release.

The child was unresponsive when officers arrived, and they performed CPR on the young boy, the release stated. Paramedics arrived and took the child to Orange County Global Medical Center before he was transported to Children's Hospital of Orange County.

Before his death, police said he was in critical condition and on life-support.

Officials have not identified the victim, and a cause of death has yet to be released.

An initial investigation uncovered evidence of possible child neglect and/or abuse, according to the release.

Homicide detectives questioned the victim's mother and her boyfriend, 25-year-old Eduardo Centeno. He was later arrested and booked into Santa Ana jail on suspicion of child abuse as well as two outstanding warrants for narcotics violations.

His mother has been released amid the ongoing investigation.

Anyone with information is urged to call Santa Ana Detective Eddie Nunez at 714-245-8390.