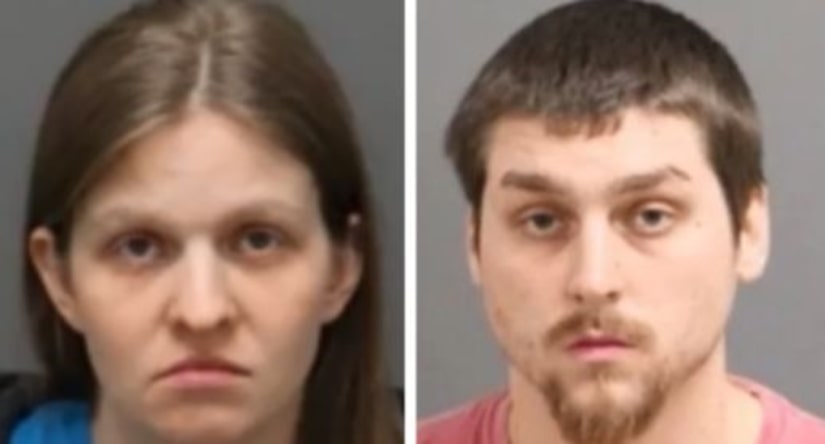 CARY, N.C. -- (WGHP) -- A North Carolina mother is accused of allowing her boyfriend to abuse her 4-year-old child, according to WTVD.

Kylie Hamilton, 27, was arrested on Friday and is facing negligent child abuse resulting in serious bodily injury after police said she “willfully allowed” her boyfriend, 27-year-old Ronald Frazier, to severely beat her child.

The investigation began on Feb. 8 when Hamilton brought her child to WakeMed in Cary with severe injuries including a fractured skull. Working according to protocol, staff alerted the Cary Police Department of the infant's injuries.

Police believe Hamilton knew about the assault and delayed getting medical help.

Frazier was later arrested for assault on a female and felony strangulation, stemming from a “separate, but possibly related incident,” according to police.

Police announced on Sunday that Frazier has also been charged with attempted first-degree murder and child abuse.