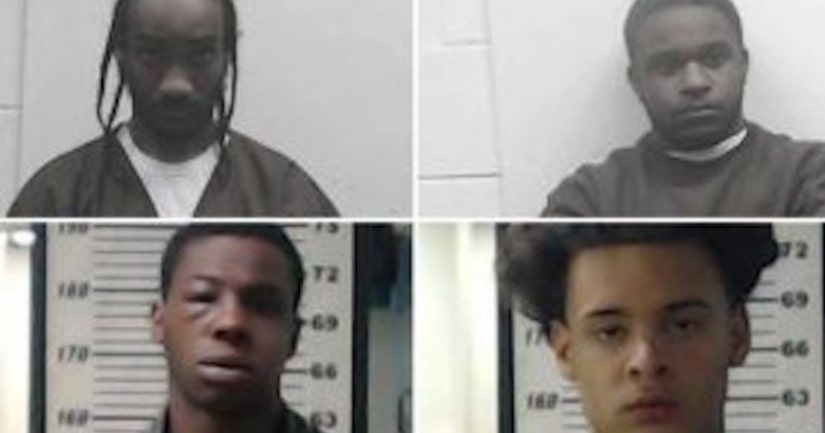 According to the Correction Officers Benevolent Association, the Jean Roston Souffrant, 39, was attacked by six members of the Bloods, who knocked him unconscious and fractured his spine in the neck region.

“This is the most serious assault on a CO in perhaps years," the union said.

According to the Association's president Elias Husamudeen, all six members, identified as Eric Morris, Samson Walston, Nazeem Francis, Steven Espinal, Jeffrey Valdez and Devin Burns, are members of the Blood gang and are all under the age of 21. A COBA spokesperson told PIX11 News Espinal was the one who started the fight and made the threat.