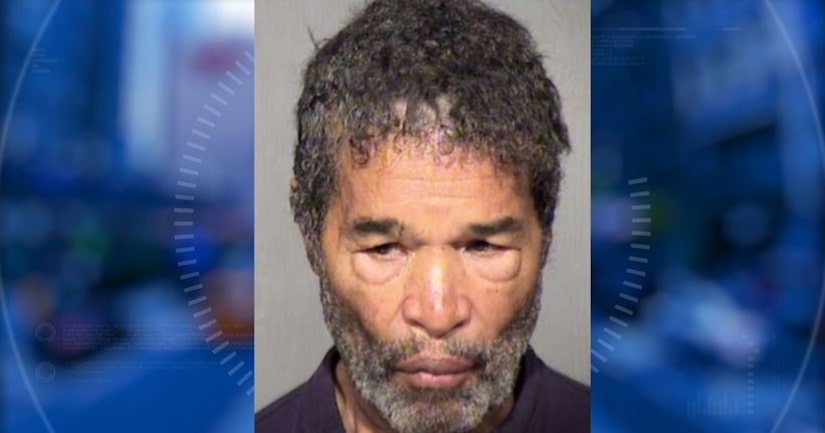 PHOENIX -- (KNXV) -- A 72-year-old man was arrested for reportedly using an electronic device to track his ex-girlfriend.

Phoenix police report that on February 7 they arrested Gregory Nelson Johnson, 72, for stalking and aggravated harassment.

Police say Johnson was served with an order of protection last November and has violated its terms several times.

He's allegedly been seen at the woman's apartment complex, hiding behind mailboxes, at a restaurant where she was eating and at various stores.

The victim took her vehicle to a dealership for inspection.

A GPS tracking device was located, magnetically attached to her car.