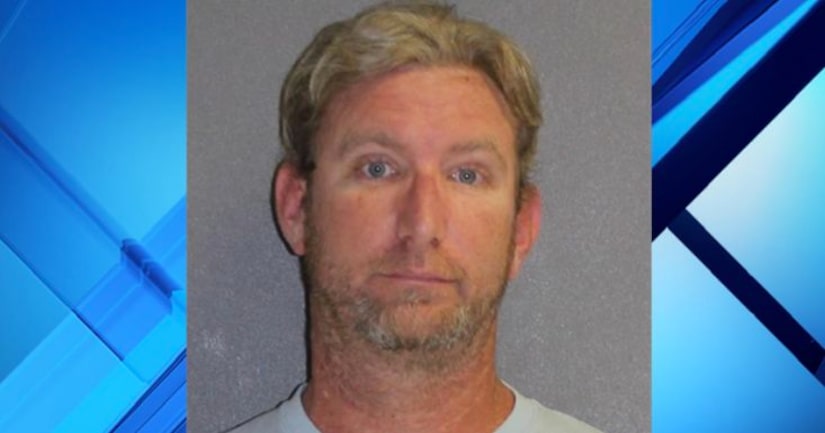 DAYTONA BEACH, Fla. -- (WKMG) -- A manager at Ocean Deck Restaurant & Beach Club is accused of stealing money from the business' safe, according to the Daytona Beach Police Department.

On Jan. 22, an opening manager reported to the restaurant owner that $1,000 was missing from a safe, the report said. The manager and the owner knew the money had been in the safe the night before, so they thoroughly checked to see if it had accidentally fallen out of the safe.

The duo eventually decided to check surveillance video and they saw three-year manager and 15-year employee Paul Ferguson removing the money from the safe and putting it into a backpack before leaving in a Ford Explorer, according to the arrest report.

Police said $1,000 was removed from the safe and $2,550 was taken from another location at the restaurant.

Ferguson was supposed to work at the restaurant on the day of the crime but he never showed up for his shift, according to the affidavit.