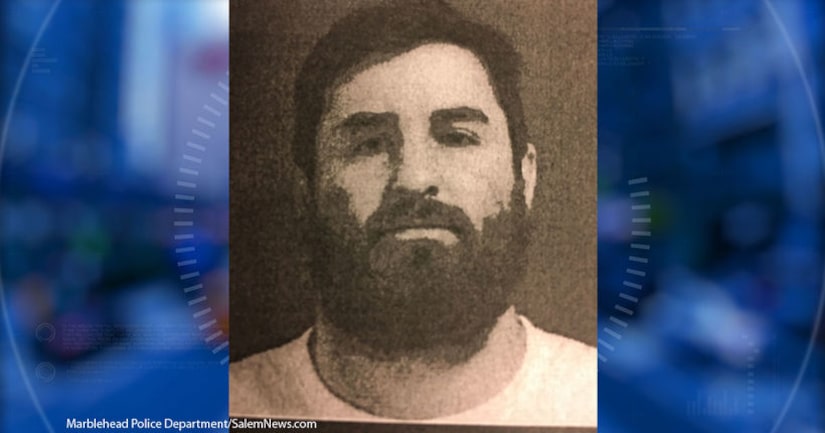 MARBLEHEAD, Mass. -- (WBZ) -- A Marblehead youth hockey coach has been indicted and charged with raping a 9-year-old boy.

Christopher Prew, 31, was indicted for aggravated rape and four counts of indecent assault and battery on a child under 14.

Prew allegedly assaulted the boy over a 5-month period beginning in September 2017.

The boy's mother notified Marblehead Police of the allegations.

Prew was arrested on February 8 and arraigned a day later.

He was ordered held without bail pending a dangerousness hearing, which is scheduled for Wednesday.

He is not affiliated with Marblehead Youth Hockey Association, which released a statement Monday night:

"We were notified by police of the arrest of Christopher Prew, a well-known hockey skills coach on the North Shore. He is not and has never been contracted by the Marblehead Youth Hockey Association (MYHA) for any on-ice or off-ice coaching. The one 2-hour street hockey game he ran in town this past November was paid for by a private family and was attended by coaches, parents and players. Police have informed us that the allegations against Mr. Prew are not related to that day's events and at no time did we receive any complaints about his behavior. The safety, health and well-being of all our players is our number one priority."

Prew's defense attorney Sean Donahue said the coach and his family are “devastated by these alarming accusations.” Donahue said Prew is “very well-respected in his community.”

“Over the next several weeks, my client, who, until recently, was intimately involved with the mother of the child, and I will closely examine these horrific accusations. While child abuse laws aim to protect children, the justice system is set up to vindicate those who are wrongfully accused,” said Donahue.

In a message to WBZ-TV, Prew's sister called the allegations “completely false.”

“These allegations against my brother are completely false. Myself, my family and a large community of people stand behind Chris and know that he did not do what he's being accused of. Please respect our privacy during this very difficult time,” said.