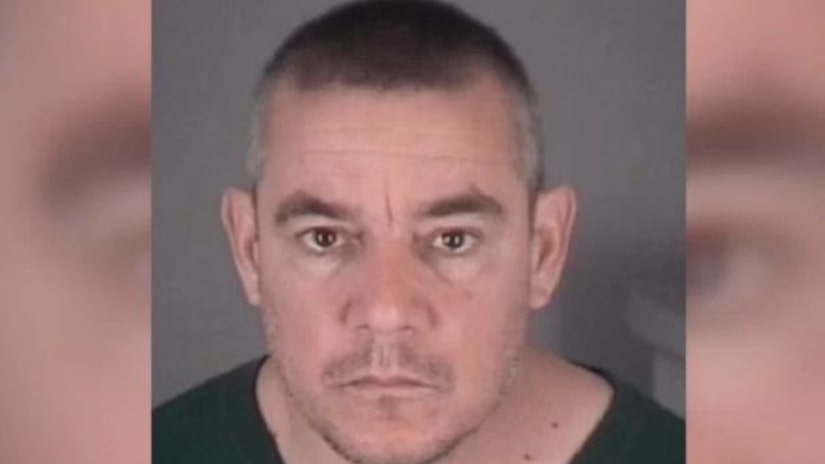 PASCO COUNTY, Fla. -- (KRON) -- A Florida pastor is accused of sexually battery against a teenage parishioner.

Detectives say he had sex with the girl on multiple occasions after telling her she suffered from multiple personalities and one of the personalities was possessed by a demon.

Detectives say Gerardo Martinez, 52, is the pastor of the Miracle Christian Church located at 5724 State Road 54.

Investigators say Martinez gained the trust of the 17-year-old victim's parents so he could have the victim be alone with him at the church so he could “pray for her.”

Detectives say Martinez met with the girl in a back room at the church so he could pray for her. A witness reported seeing the two of them sitting very close together and said they would move away from each other when anyone saw them. After the witness saw the two together, Martinez told the witness that the girl was possessed by a demon in one of her personalities.

A witness reported seeing the teenager walk from her home in Tarpon Springs and get into a car driven by Martinez. The witness said this happened on multiple occasions.

Martinez allegedly told detectives that he visited the girl at her residence when her parents were not there to help her walk her dog, but he did not go inside.

Detectives say Martinez's wife did not know he had been visiting the teenager at her home.

FULL STORY: Deputies: Pastor had sex with girl, told her she had multiple personalities, one was a demon - KRON