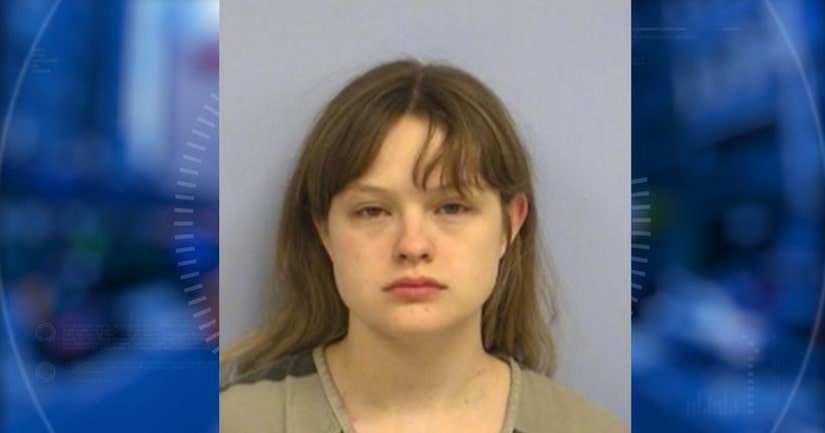 AUSTIN -- (KABB) -- A woman accused of hitting and killing a man early Friday morning admitted to Austin police she had several mixed drinks at several Austin bars before she drove home.

Olivia Gruwell, 21, was found at her home in pajamas after police followed a trail of fluid, scrape marks, and debris from the crash scene.

The affidavit states APD officers were called out to the scene of the 3300 block of Red River St. When officers arrived, they found the unidentified male victim lying in the northbound lanes of Red River Street. The man was pronounced deceased at 3:24 a.m. Officers noted the trail and followed it to the 900 block of E 37th Street, where they said they found Gruwell's silver Jeep Wrangler. Police noted the Wrangler still had a maroon moped lodged underneath. The Jeep also had heavy front-end damage with a basket from the moped lodged in the front grill. Blood splatter was also found on the front of the Wrangler.

Officers conducted a field sobriety test on Gruwell and found her to be intoxicated. A blood test was administered after Gruwell consented to a blood sample. Gruwell was taken to the TravCo jail.