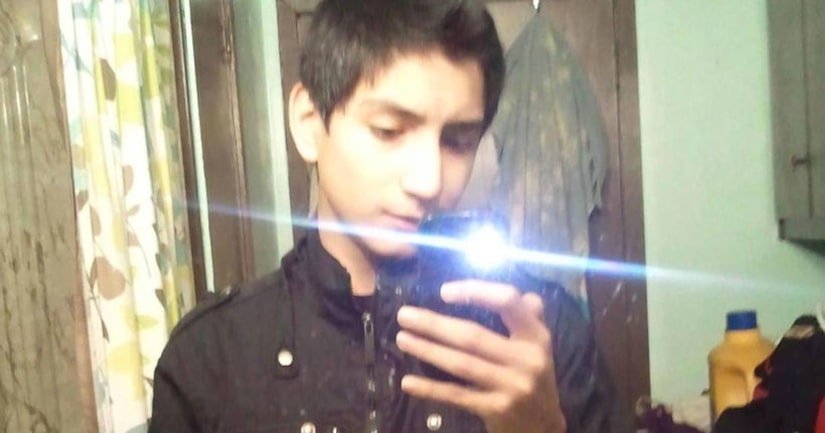 EVERETT, Wash. -- (KCPQ) -- A 19-year-old Lynnwood man was charged Friday with raping and killing a high school student as she overdosed on drugs.

Police said Varela failed to help an 18-year-old Mariner High School student as she overdosed on drugs, but instead raped her as she was dying and put her body in a bin that he intended to bury.

According to allegations in court documents:

The man and the victim were at a party at the Martha Lake Mobile Home Manor on Saturday. After she snorted a line of Percocet he gave her a “dab” of liquid THC. She quickly passed out.

The man allegedly proceeded to rape her, texting pictures of her to his friends and writing “LOL I think she OD'd, still breathing.”

A friend later said the man said “she died having sex with me,” and took that as a boast.

Once the victim was dead, the man saw a Facebook post from the victim's mom saying she was missing that asked people for help finding her. He used the victim's fingerprint to get access to her phone, and fabricated a SnapChat post on her account to give the impression she'd decided to run away from home.

He then threw the phone into the woods behind his work.

The man admitted to police he stuffed her body in a bin, which police later found in a bedroom in the mobile home.