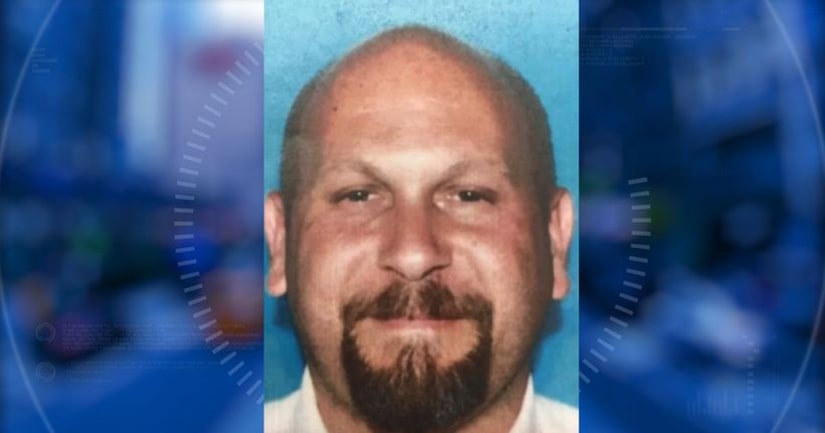 GLENDALE, Calif. -- (KTLA) -- Police on Saturday continued to search for a pastor linked to the sexual assault of a girl in Covina after the man released a video saying he was innocent and planned to turn himself in.

Police had disseminated surveillance images of a man accused of watching two girls from the parking lot of Vanllee Hotel and Suites Wednesday evening. He allegedly masturbated in his truck before walking inside the hotel, entering the minors' room, and sexually assaulting one of them.

The Covina Police Department said the children — a 10- and 12-year-old who were visiting as part of a tourist group from China — thought the man who knocked at their door was their chaperone.

Rivera, 40, worked as a pastor at God's Gypsy Christian Church in Glendale, a video posted on the parish's website shows. He's also listed as a pastor on the site's contact page.

In a clip posted online Friday, Rivera addressed the camera and denied the allegations, saying he was simply at the "wrong place at the wrong time."

"Something happened in that hotel, and that is the simple answer," Rivera said in the video. He added that he planned to go to the authorities on Wednesday with a lawyer.

"I love you Los Angeles," Rivera said. "Please keep me in prayer."

Covina police said as of Friday, Rivera has not contacted detectives.

FULL STORY: Pastor sought in sexual assault of girl at Covina hotel says he was in 'wrong place at the wrong time' - KTLA 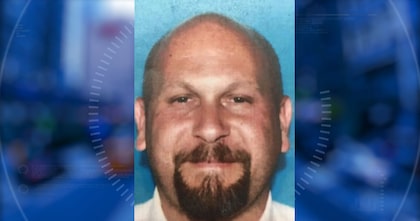